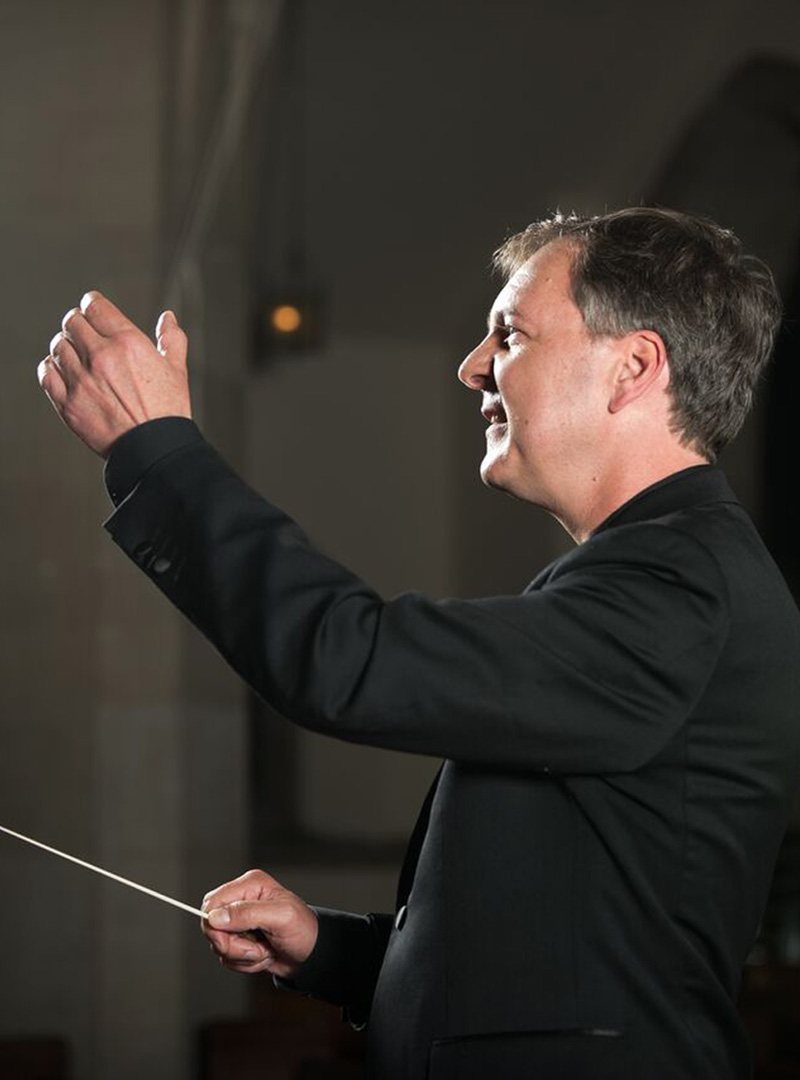 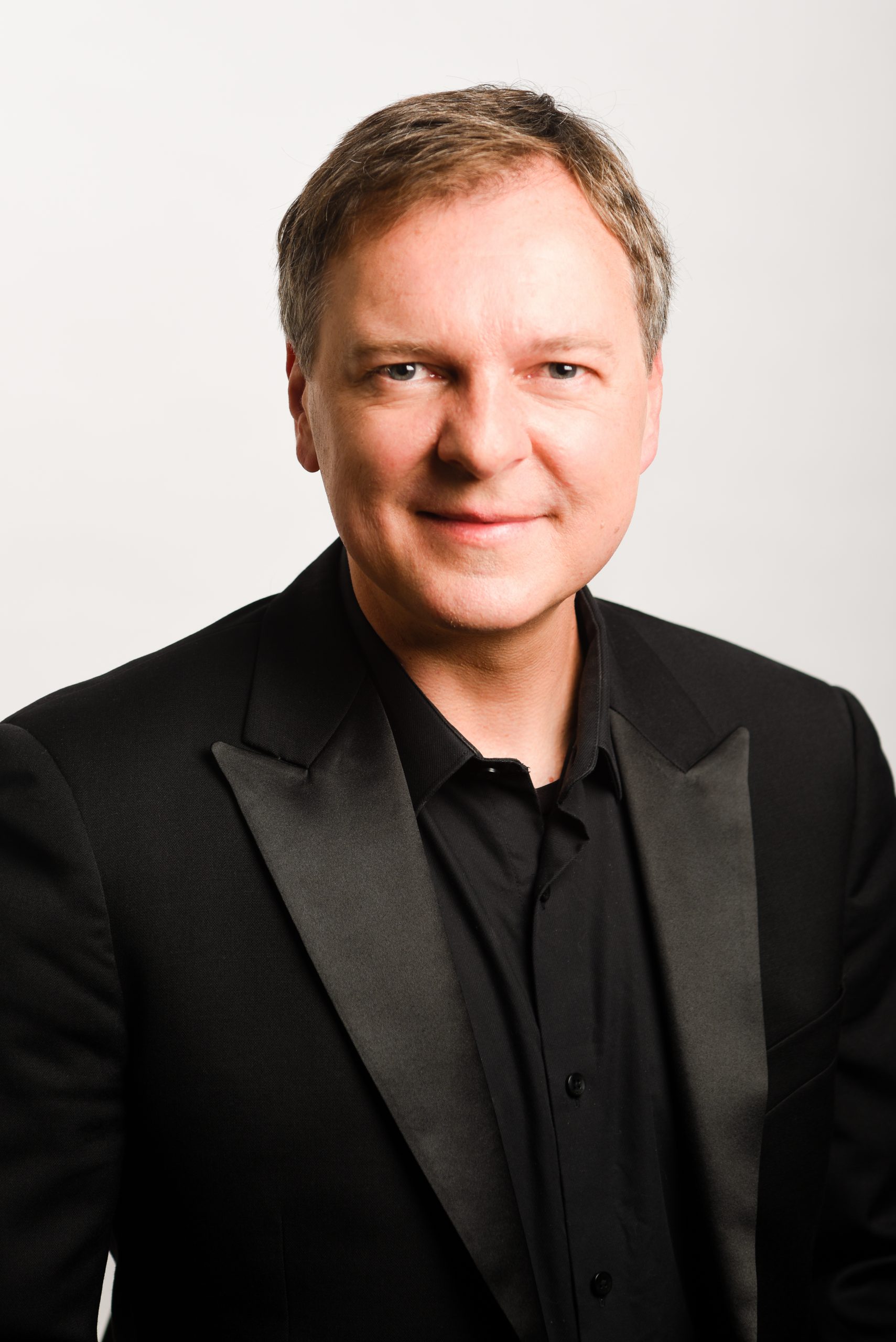 “David’s professional credentials and his vision for the choir were outstanding. He is an excellent fit with our commitment to artistic excellence and our goals for growth,” said Board Chair Carol Ringer in an email statement. “We look forward to the many valuable synergies between David’s community and our own.”

A Life of Music

In tandem with his career on the podium, David has composed chamber, orchestral, choral and multi-media works, often exploring humanity’s connectedness to nature. His chamber compositions have been performed by prominent Canadian musicians including cellist Igor Gefter, violinist Leslie Dawn Knowles, soprano Melanie Conly and pianist Peter Longworth. His larger works have been performed by professional and community orchestras and community choirs in Ontario. Recent commissions include Sonata for Unaccompanied Trumpet for Toronto Symphony Orchestra principal trumpet Andrew McCandless, The Forest for the Toronto Mozart Players, and Clouds for the Oakville Choral Society.

David earned his Doctor of Musical Arts at the University of Toronto specializing in eighteenth-century string and vocal performance practices. He holds a Master of Music degree in composition from the University of Toronto and a Diplôme d’Etudes supérieures II (Master’s Degree) in conducting from the Conservatoire de Musique in Montreal. His vocal training with esteemed pedagogue Marie Daveluy inspired a life-long passion for the voice. He continued studies in orchestral and operatic conducting at the Hochschule für Musik und Darstellende Kunst in Vienna with Leopold Hager and entered the summer conducting classes of Gianluigi Gelmetti at the Accademia Chigiana in Siena, Italy.

Questions regarding our Choir?